he Hovawart is a large “working dog” which originated in the medieval times in the black Forest mountain range. It has a chiseled head and a relatively large face, a strong muscular body, long muzzle, articulated stop, egg-shaped eyes and triangular low-hanging ears, medium-sized neck, straight front legs and firm feet.

The German administrator Eike von Repgow wrote about the “Hofewart” in a  law book named Sachsenspiegel.

Hovawarts are kind, smart, and loyal “working dogs” who are employed in rescuing people, guarding a house, or participating in agility races. They always require some tasks to satisfy their inquisitive nature. These dogs genuinely love to take part in any activities with their owners. They are not at all possessive but demonstrate a significant amount of devotion and courage. The Hovies are well-disciplined, but will not think twice before becoming defensive about themselves, if provoked. They could show aggression in front of other dogs in the house and are not fond of strangers. However, early exposure to socialization training with kids and other pets make them most dependable companions.

These dogs are energetic and need daily activities like jogging, running, hiking and going for long walks. Untie the leash and allow your pet to play in a secure space every day.

Brush your dog’s coat regularly to prevent the formation of knots, bathe it occasionally. Frequently brush their teeth and cut its nails to keep them short.

First-time dog owners would find it difficult to train these dogs due to their headstrong and commanding nature.

Start its socialization training by allowing your pet to walk with other people and also with their dogs who possess a friendly disposition. You can also invite your friends and neighbors along with their well-mannered dogs in your house and encourage your pet to engage with them without being fearful.

Expose your Hovawart to early obedience training by making it learn the meanings of your basic command set such as SIT, COME, HEEL, LIE DOWN, STAY. Educate your pet in a calm and noise-free environment.

As Hovawarts are working dogs, they require balanced meals that contain carbohydrates, proteins, fats, minerals and vitamins in moderate amount. Apart from dry dog food of reputed brands, you can also mix fish with chicken and feed your pet. Occasionally, you can also give cheese, fruits, and vegetables for consumption. 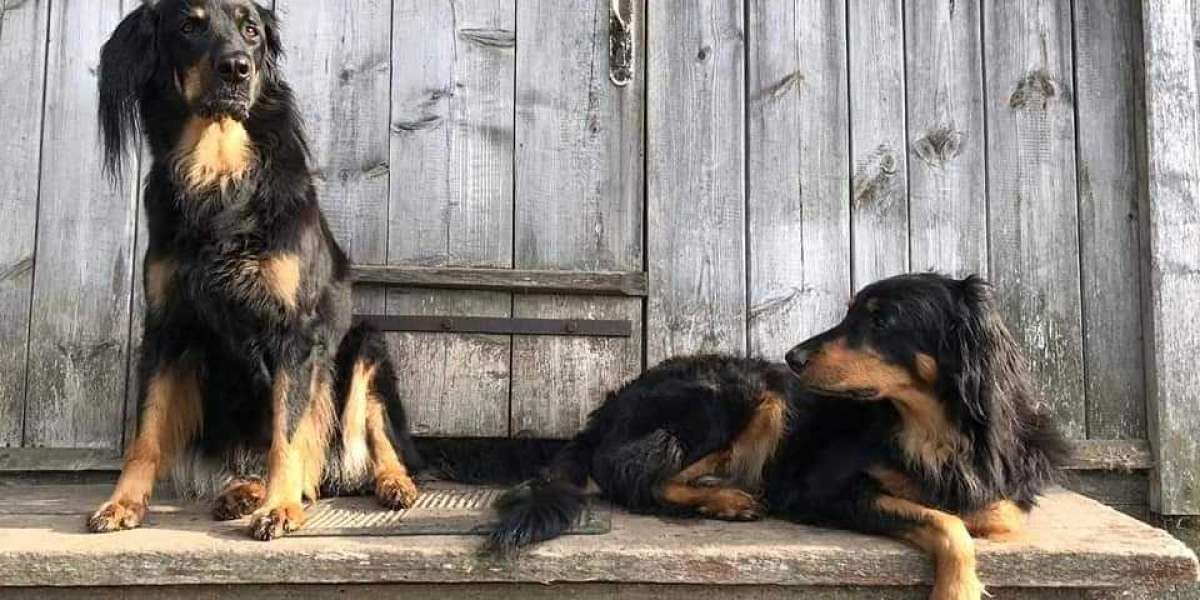 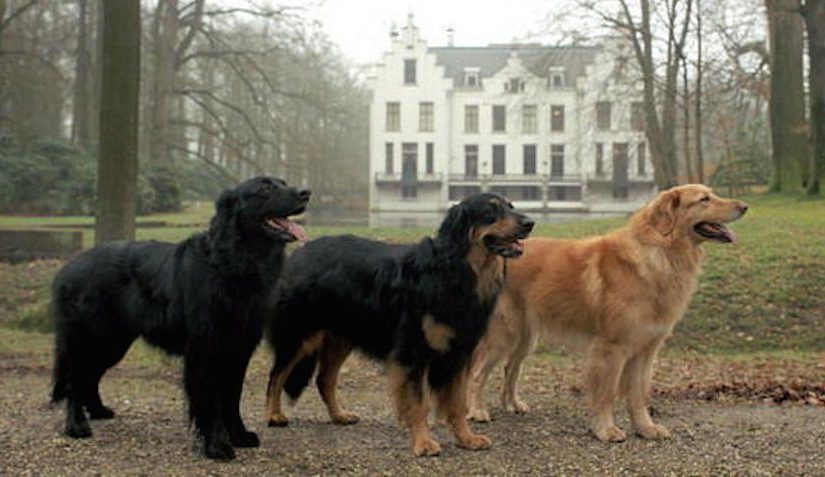