Shrinanian is a crossbreed, and very little information is available on its history. It is a pomeranian shih tzu mix. Shiranian is believed to be a first or second generation dog wherein the first generation refers to a puppy born to parents that are purebreds and a second generation is a puppy from Shrianian parents.

These dogs have become popular in last few years as a designer dog due to its small stature and pleasing personality. It has a playful nature which makes it more adorable than the other dogs. Though, there are some unique physical and behavioral traits which are inherited from its parents.

This dog is social, loving, affectionate and stays happy with its owner. It has inherited its friendliness from its parents and gets over attached with its human family while remaining very close to their owners. These are small dogs but are very energetic and outgoing. Other pets who have been raised with them become their playmates. However, if left alone for a longer duration, they might suffer from depression and become destructive. They are friendly and easy going with children and unknown people who do not make it an ideal watch dog.

Pomeranian shih tzu mix puppies are known for its adaptability and can adjust to any living condition, be it an apartment or a house. However, a backyard will provide the dog a place to explore the entire day. Regular visits to the dog park or small walks around the street will be adequate. This hybrid prefers staying indoors but requires social interaction and mental stimulation which can be resolved by puzzle games and communication with its owner. The dog will love to play with its exciting toys, fetching games and attend obedient classes. It suffers from anxiety if the owner is away for a longer duration.

Shiranian puppies have double coats which it inherits from both its parents, Pomeranian and Shih Tzu who have abundant fur and double layer. It has a medium to long silky fur which is straight, but with Pomeranian’s stronger influence few may have wavier coat texture. They are heavy shedders and often shed, therefore brushing them regularly with a wide comb or a pin brush will keep away the dead hairs. Blow drying their coat will irritate their skin as they are prone to skin sensitivities. Trimming their fur occasionally near the eyes and other areas of the body will keep them clean. The tooth will require brushing twice or thrice a week as it will prevent tartar buildup and tooth decay while taking care of their oral health. Toenails require clipping when they overgrow, and ears will need cleaning on a weekly basis to avoid ear infection.

However, with random veteran checkups and occasional tests the dog can stay healthy.

These are intelligent dogs and training them is easy as they pick up commands very quickly. Though, sometimes they become stubborn making it hard to teach them. A firm and consistent trainer is appropriate to prepare these dogs.

Socialization training should start early and it will prevent them from developing unwanted behavior. The dog will also learn from obedience and command training. Additionally, leash training from an early age will make the dog comfortable to move with a strap. The trainer should adopt positive training sessions, like praises, treats, and hugs as that will help it learn things faster.

Shiranian requires commercial dry dog food with salmon, herring, turkey, beef, lamb, or chicken meat as the main ingredient. Barley, oatmeal, rice, whole grains can be substituted with dry dog food. Additionally, fresh fruits and vegetables will be a treat for the dog. However, divide meals into two halves to keep its digestion on track. 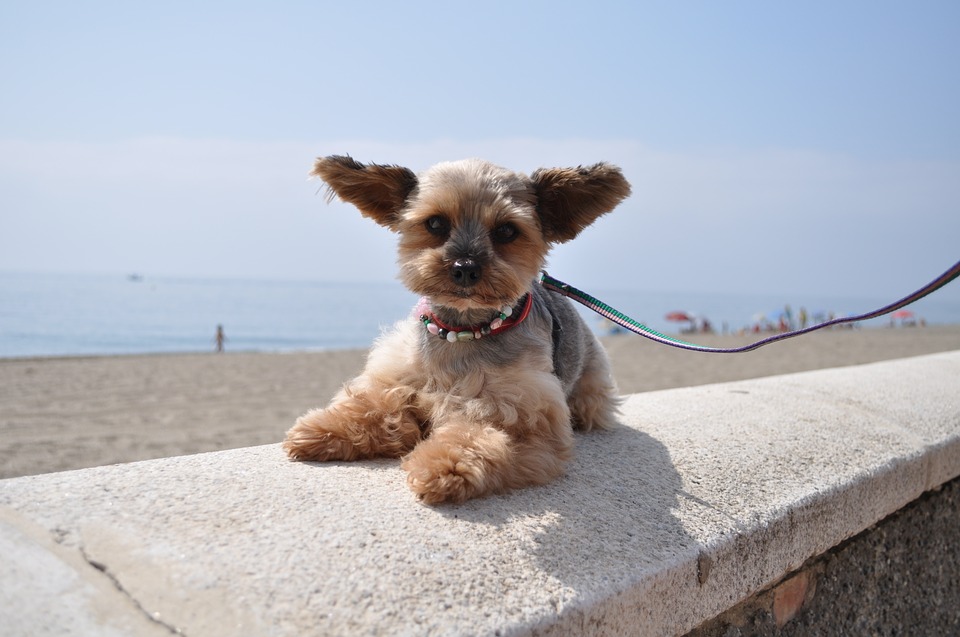